Last night I had the great pleasure of introducing a few hundred mobile app developers to Icenium, and then treating them to a pre-release private screening of The Hobbit: An Unexpected Journey in High Frame Rate 3D. I have to say, I had a blast. The energy level was high, I meet a lot of very cool, developers, and learned a lot about some of the start-ups in the area.

I want to thank the organizers and members of some of the Seattle area MeetUp groups for coming to the event, and generally being pretty awesome:

From talking to lots of you as you were coming out of the theater, it sounds like the movie was great – especially in HFR 3D (Sony was onsite ensuring the 4k projectors were in top shape!). Thanks again for attending – see you next time! 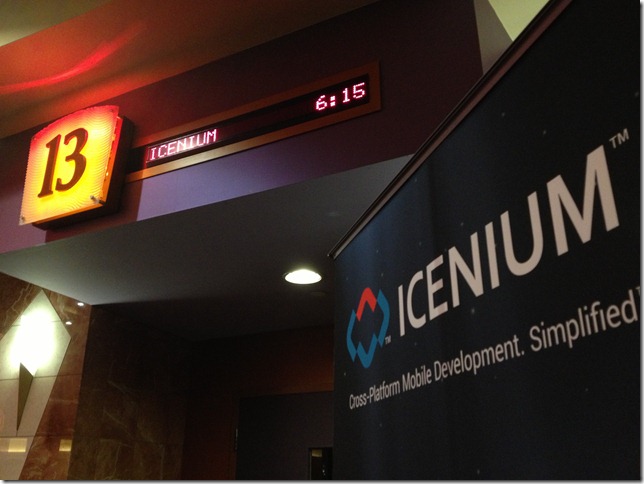